Are We Heading For A Property Crash?
Australian Property Market Opinions Vary Considerably

There are many differing opinions regarding the potential of a major correction (or property crash) in the Australian property market. For example, credit rating agency Standard & Poors recently downgraded ratings on several Australian financial institutions including three of Australia's largest non-major banks after the agency warned that lenders now face an “increased risk” of a significant housing correction. Other organisations have a differing view including UBS investment bank which “called the top” of housing activity in its latest report Australian Economic Perspectives on Australia’s housing outlook, but insisted that despite peaking, a housing market crash is not on the horizon. AMP chief economist Shane Oliver shares a similar view having recently emphasized that the housing market is unlikely to crash unless the RBA was to raise interest rates significantly.

Recent housing affordability measures announced by both the Federal Government and NSW State Government will assist first home buyers and some developers. These measures are designed to encourage continued strong activity in the current property market.

While home loan rates remain at record low levels combined with recent government measures to increase affordability, now may be the right time to review your home loan or even consider fixing your interest rate at the current record low levels prior to any potential property correction.

Understanding the fine details of the many home loan options out there is often confusing and complicated. HomeLoanReport.com.au makes the process of gathering and understanding the information easy for you.  You will receive a report with borrowing capacity, estimated loan repayments, and more, as well as a chance to chat with a home loan professional to discuss your requirements.  All of this is absolutely FREE.  Request your home loan report today for the chance to potentially save thousands on your home loan. 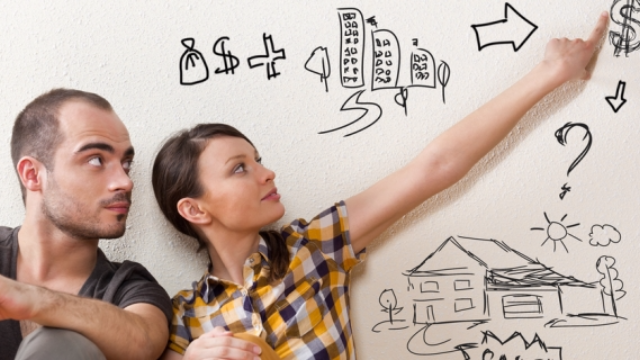 Have we reached the top of the housing price ladder?

Price changes will vary from city to city 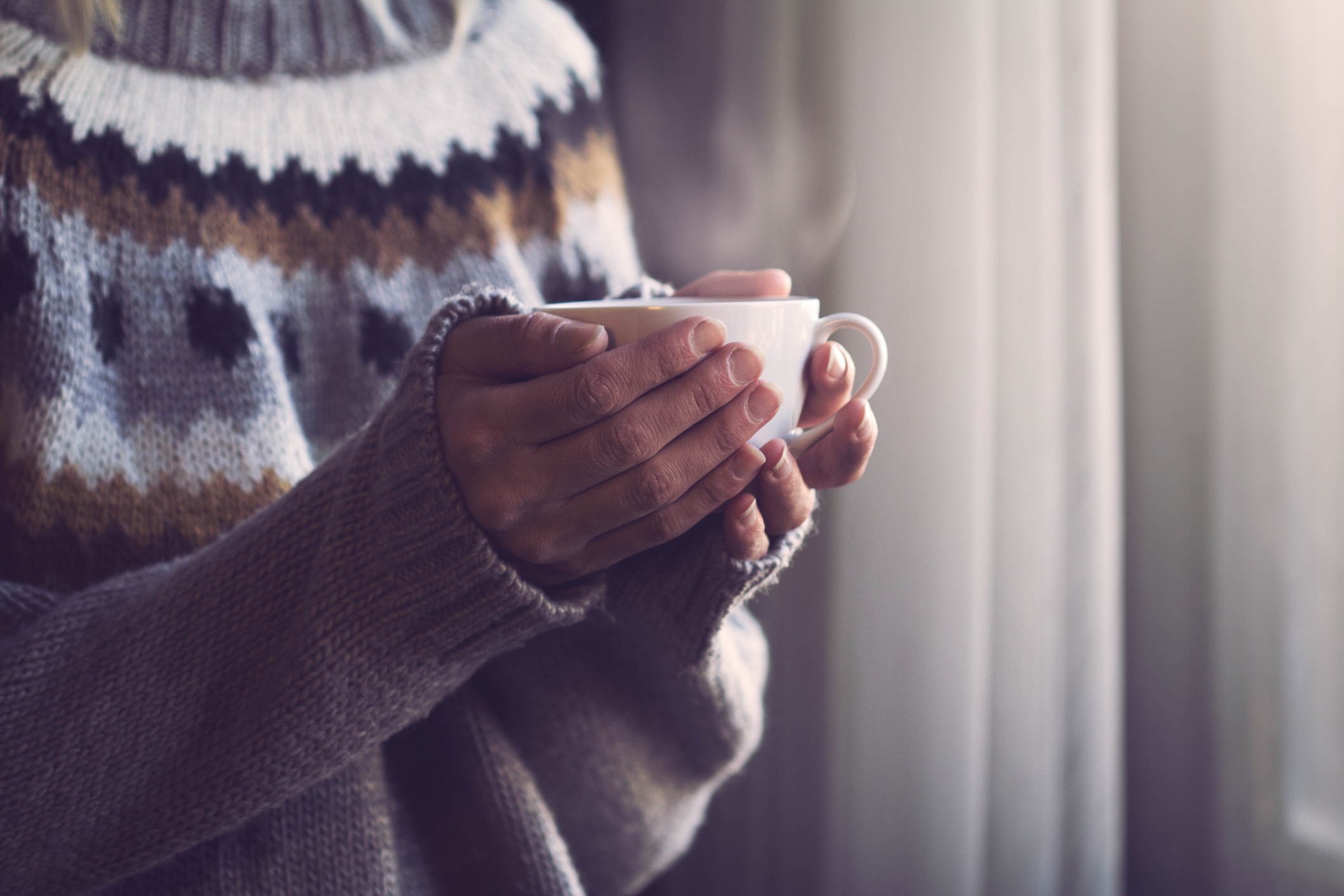 Why should you buy or sell in Winter?

Markets Remain Positive Across Most States 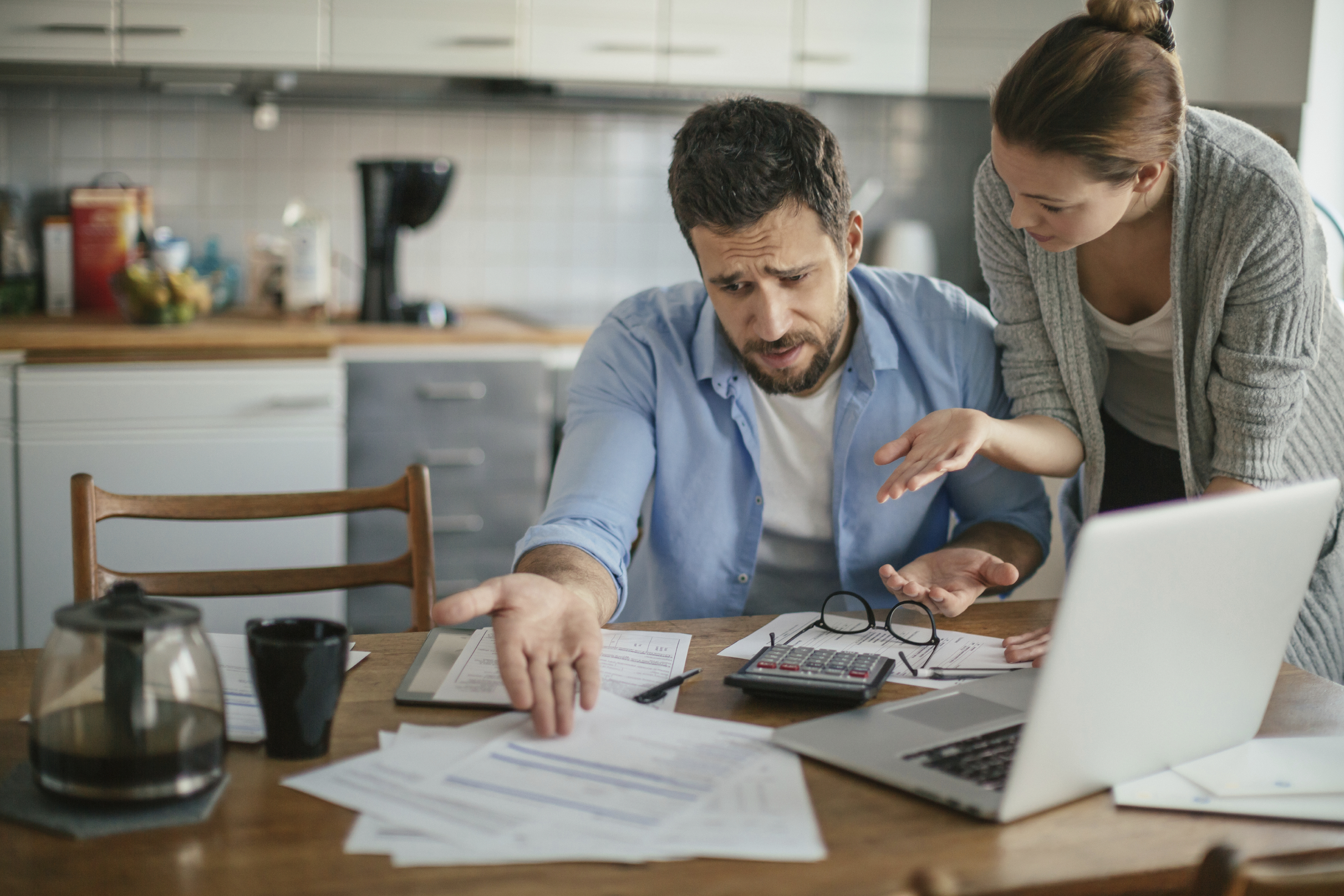 Why do banks raise interest rates when the RBA doesn’t?

Some of the reasoning driving bank rate rises

Let us help you with your home loan assessment

Talk to us about your mortgage options today Thank you

Submit your details and one of our phone representatives will call you back asap!